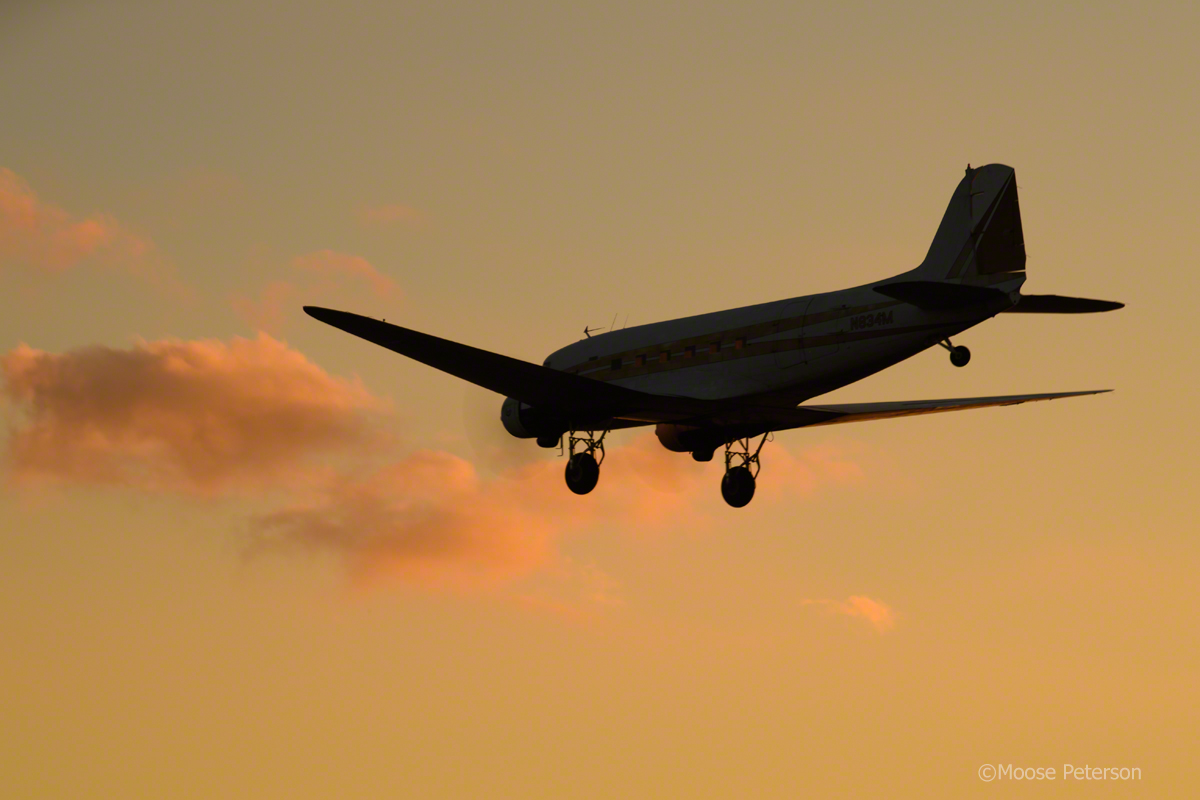 In 1943, C-47B 43-48950 came off the line and was immediately pressed into service. It flew the northern ferry route over to England as part of the famous IX Troop Carrier Command, 52nd Troop Carrier Wing, 315th Troop Carrier Group, 34th Troop Carrier Squadron. While 43-48950 arrived a couple of days late for the D-Day drop, it took part in nearly all the action of the 34th until well after the end of the war. It did it all from paratroop and glider action from Market Garden in Belgium to Operation Varsity at the Rhine. This included everything from food, clothing, medicine, gasoline, and ordinance equipment while evacuating wounded as an air ambulance. In December, it participated in the Battle of the Bulge near Bastogne. The crews of 43-48950 served valiantly with C-47B, serving its roll in adding to the war effort. 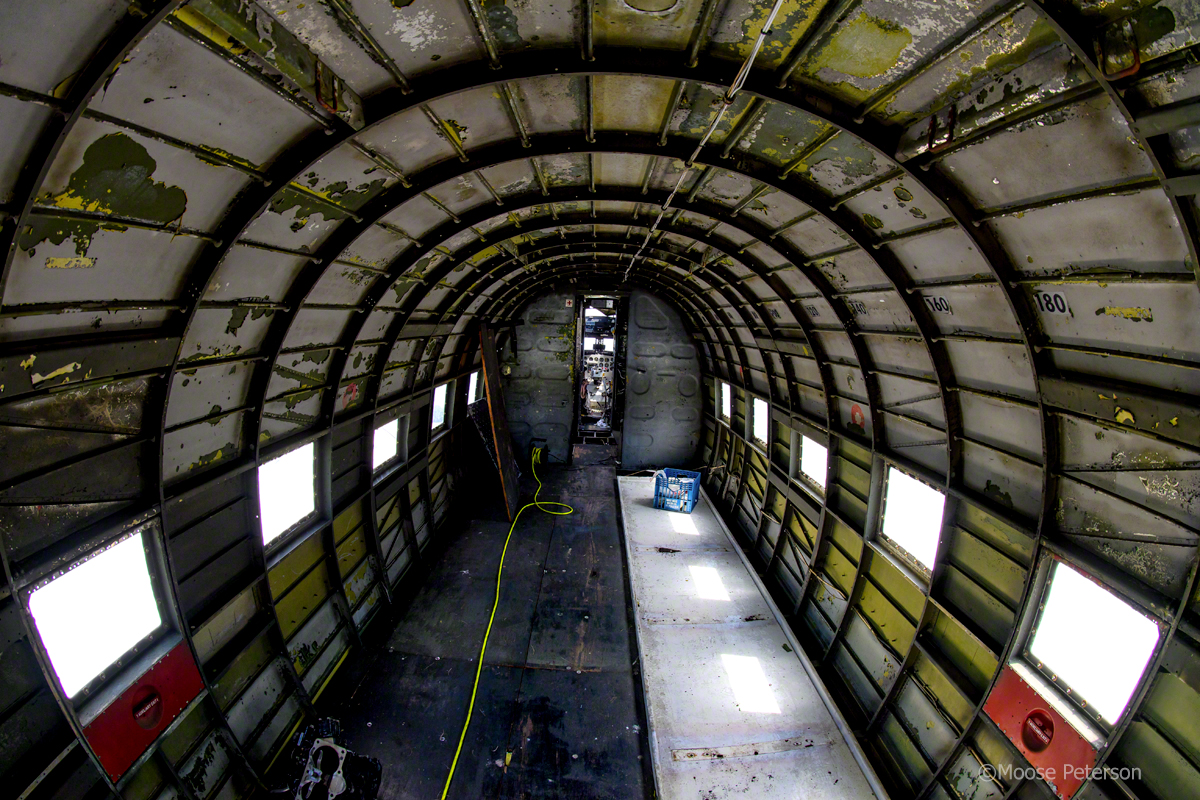 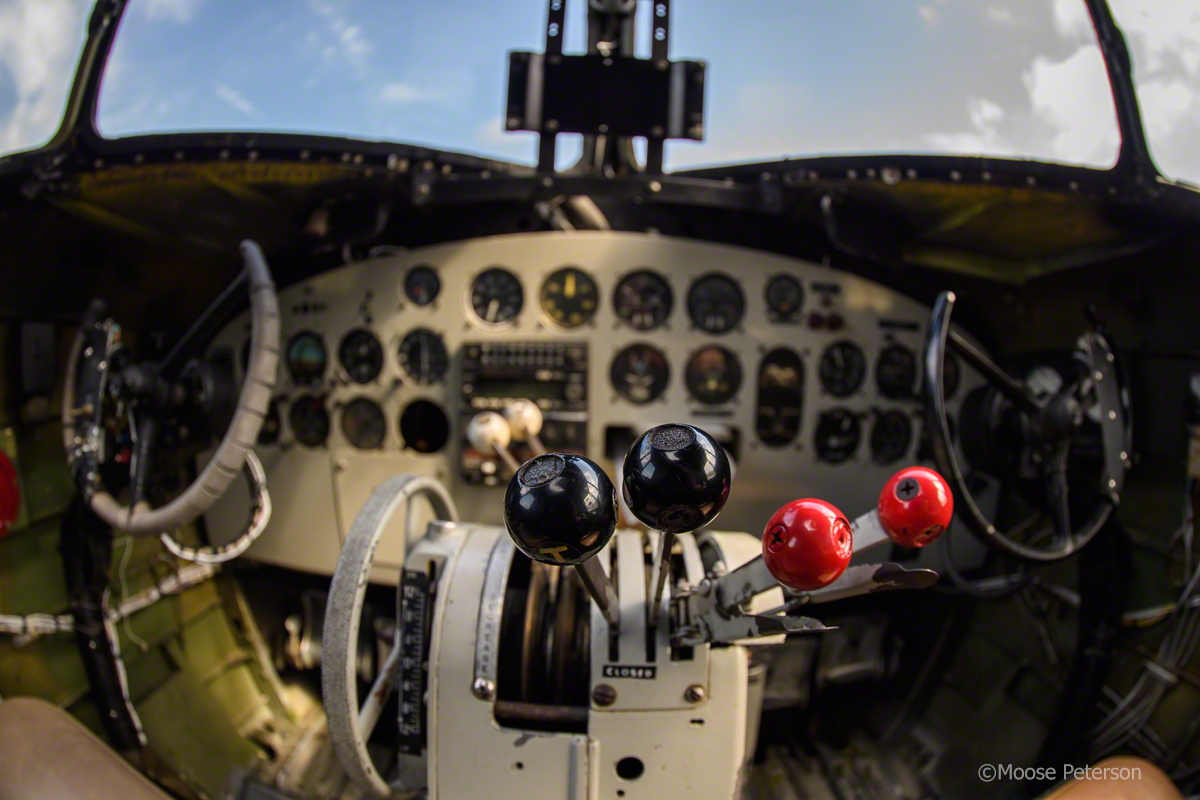 After its military service, 43-48950 came back to the states like many and went into civilian service. Along with a number of its sister ships, 43-48950 became part of a fleet of mosquito sprayers in southern Florida. For over 30 years it was seen spraying from the skies over towns and swamps. The conversion into a sprayer was pretty simple, as they literally just inserted the spray equipment into the cargo hold and ran the lines to the pods on the wings (what eventually saved the airframe). Then their service as a sprayer was terminated and the fleet went idle. Luckily for history the folks at Wings of Dreams Museum was able to acquire a couple of the now DC-3s to preserve their history. Since 2013 they have sat basically idle, waiting for their day to fly again. 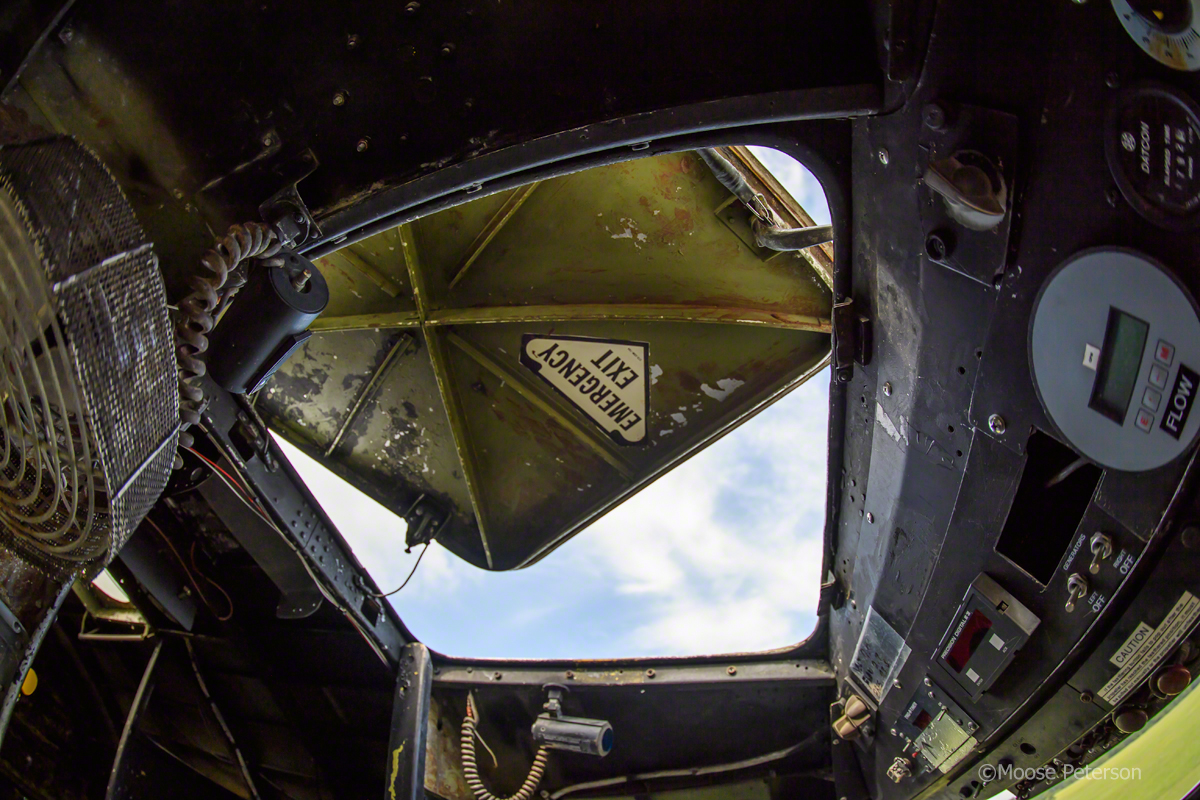 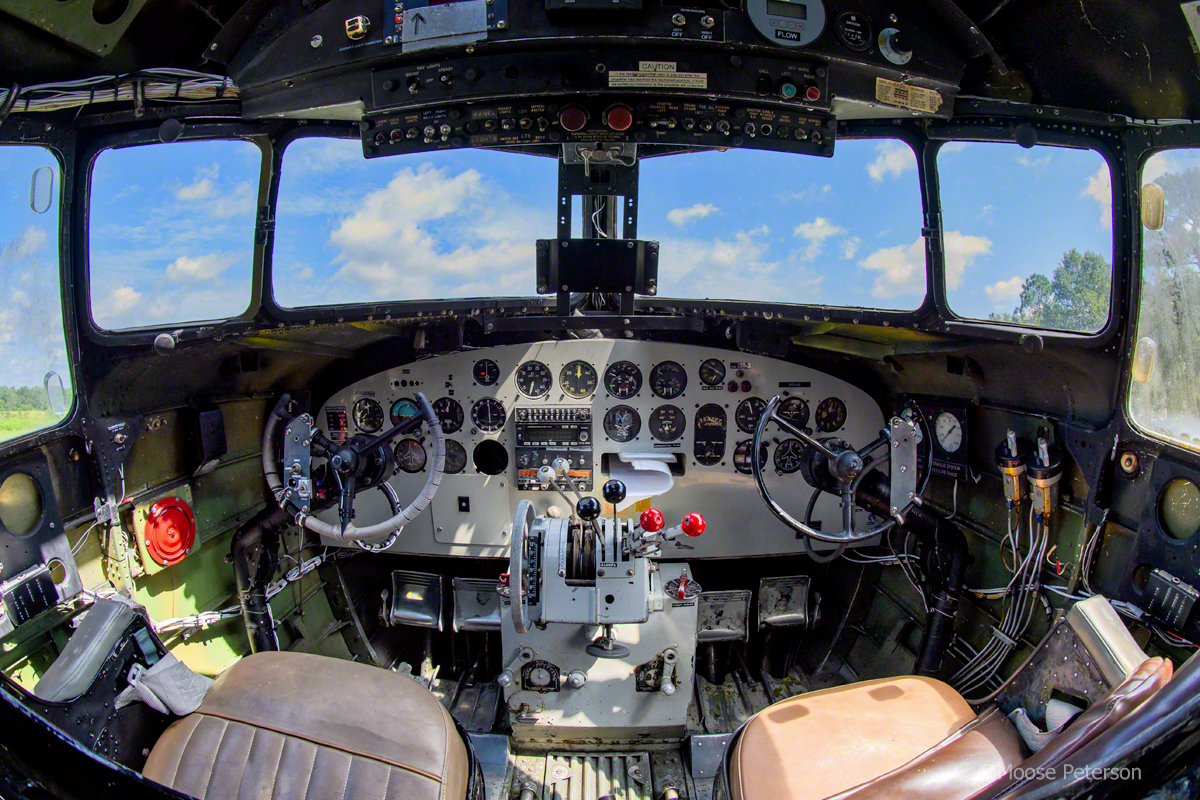 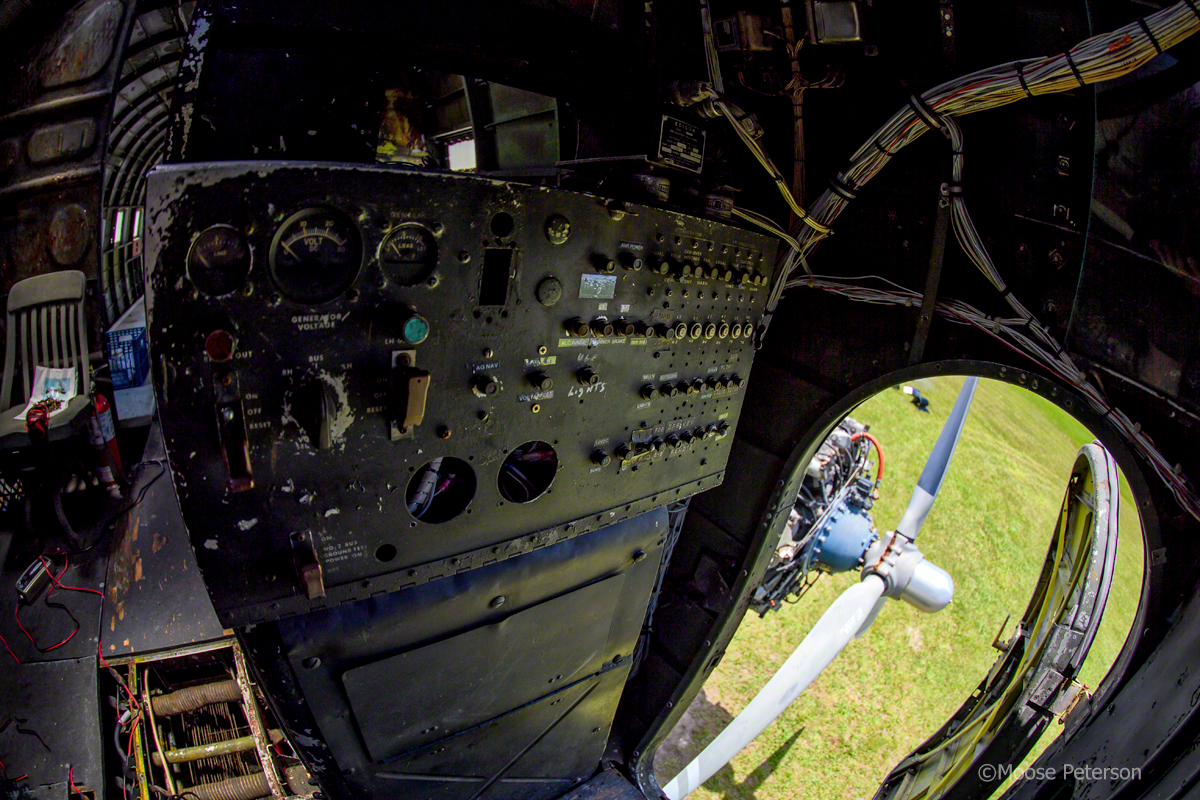 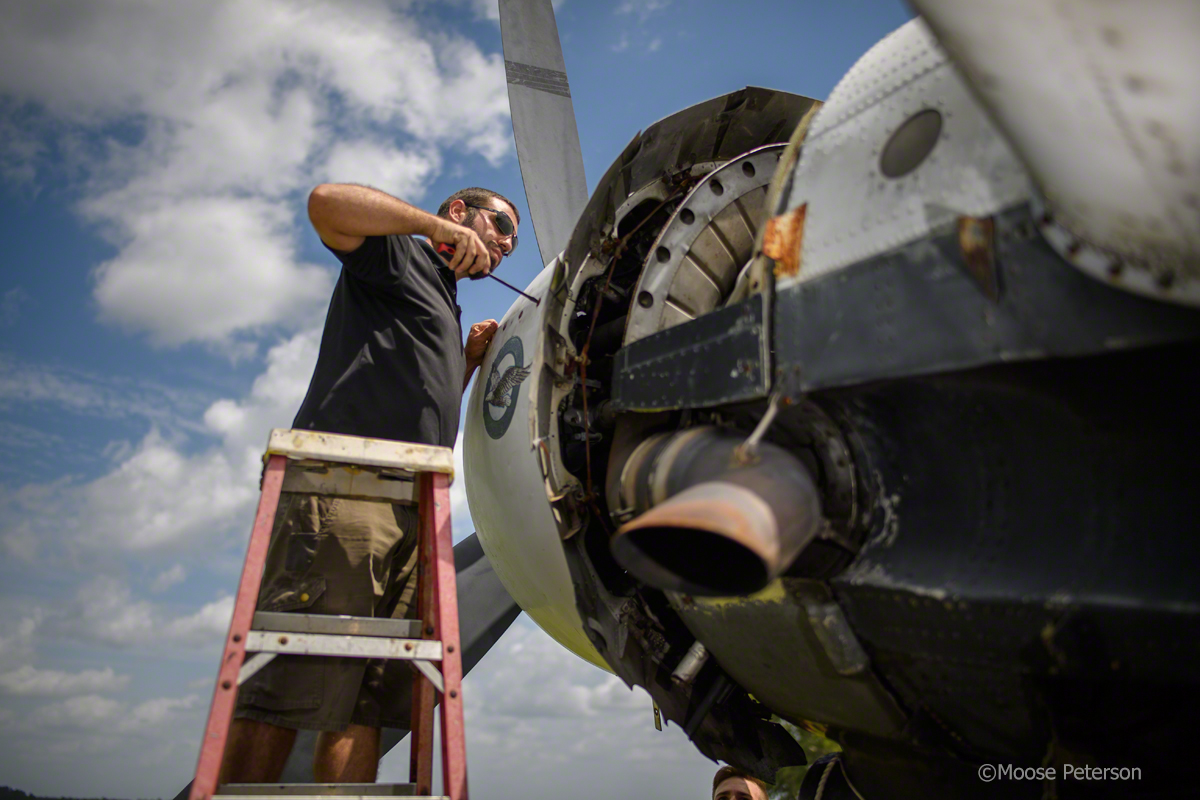 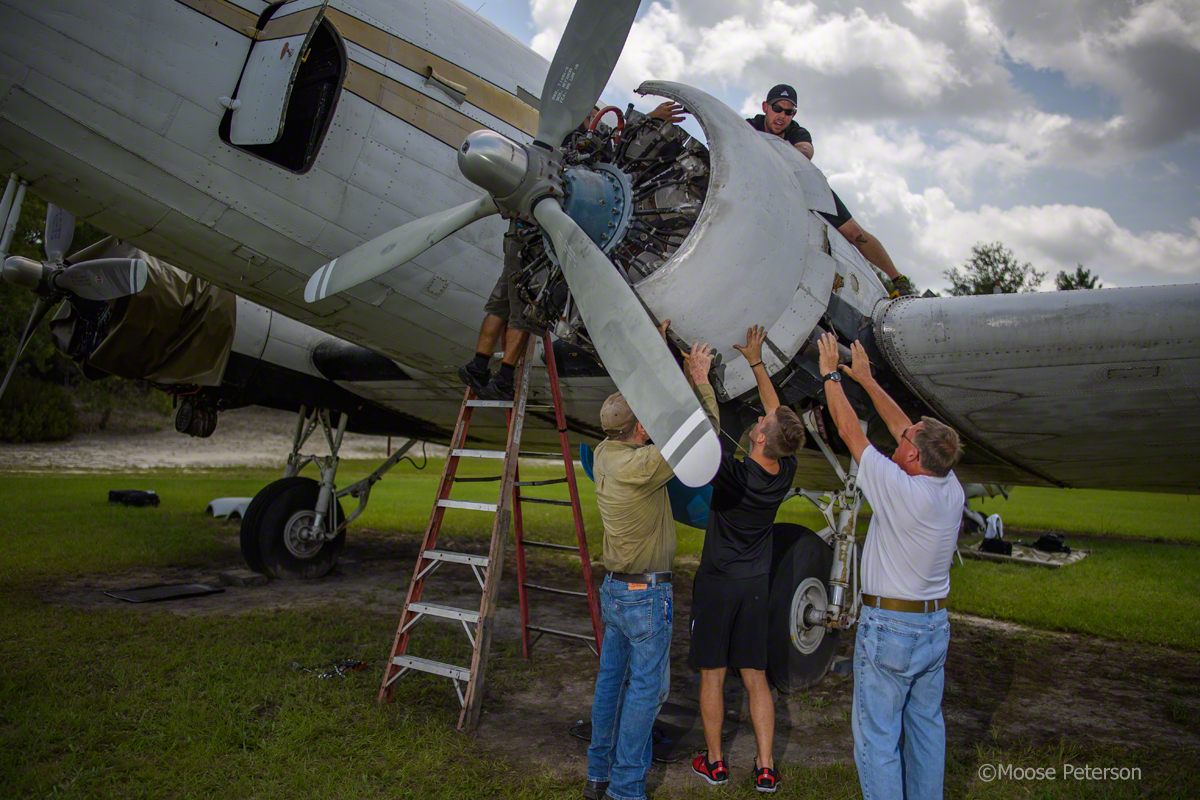 That came on 2 December when Vintage Aero, a division of Turin Aviation was able to get 43-48950 back into the air on a ferry flight back to its facilities. Over the next 18 months, 43-48950 will receive a full restoration so in June, 2019 it will participate in the Dak Over Normandy 75th Celebration flying over the beaches of Normandy. 43-48950 is being restored as she appeared in 1943 with great care, preserving all that still remains. The interior of 43-48950 has all its markings from carrying cargo and stretchers, paratrooper station and hookups. All the custodians of 43-48590 have done a remarkable job preserving the plane and its history.

Now Vintage Aero will carry on that tradition as the next chapter of this remarkable aircraft is written. 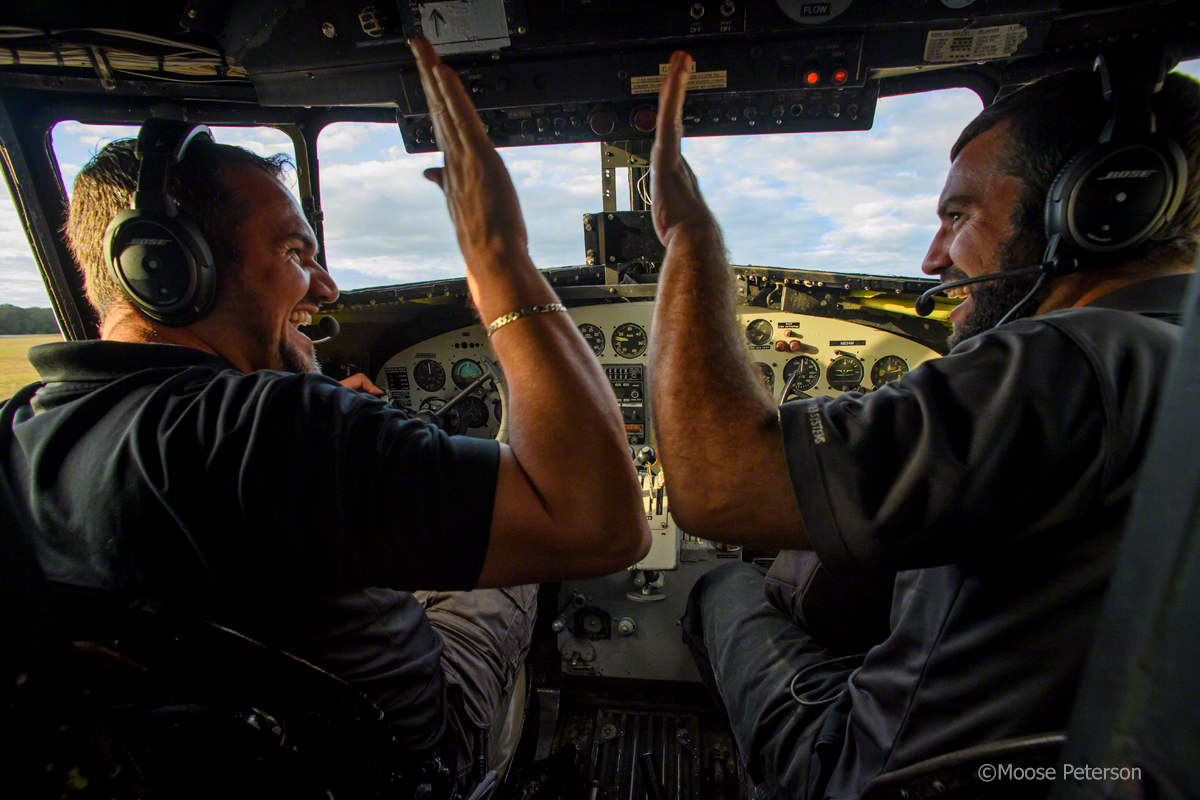 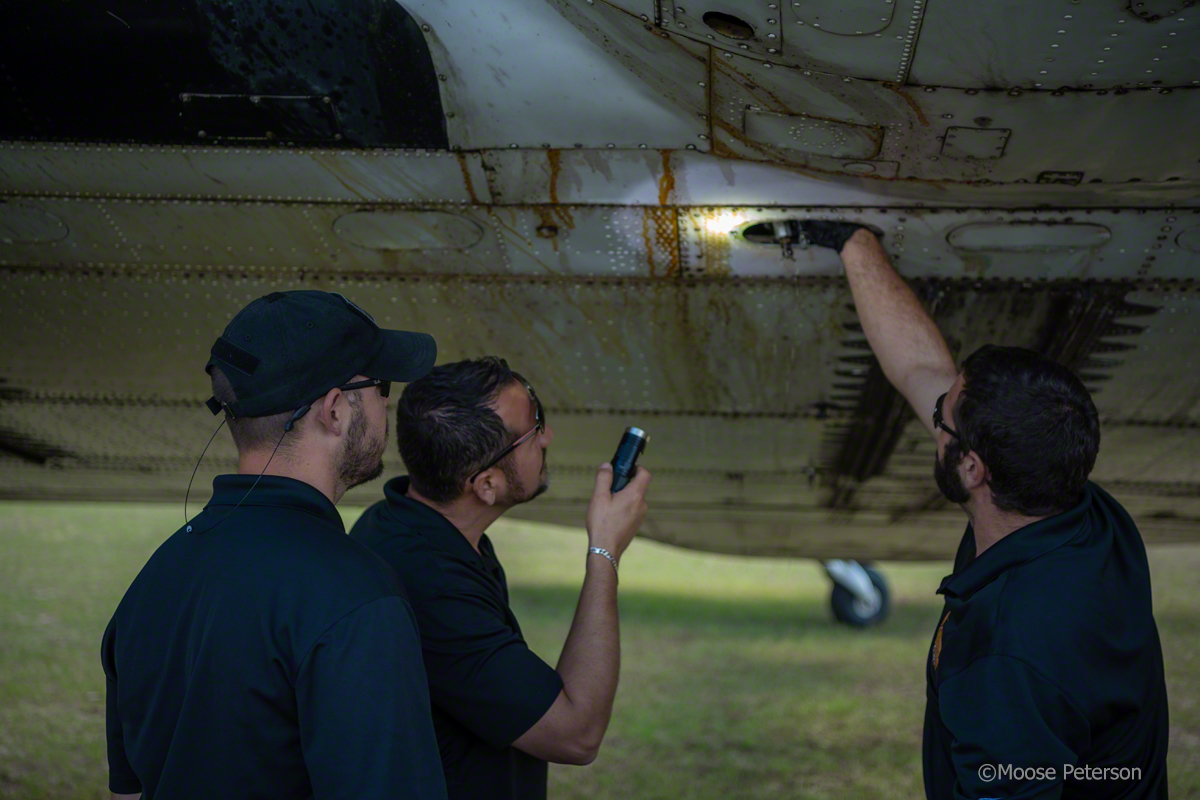 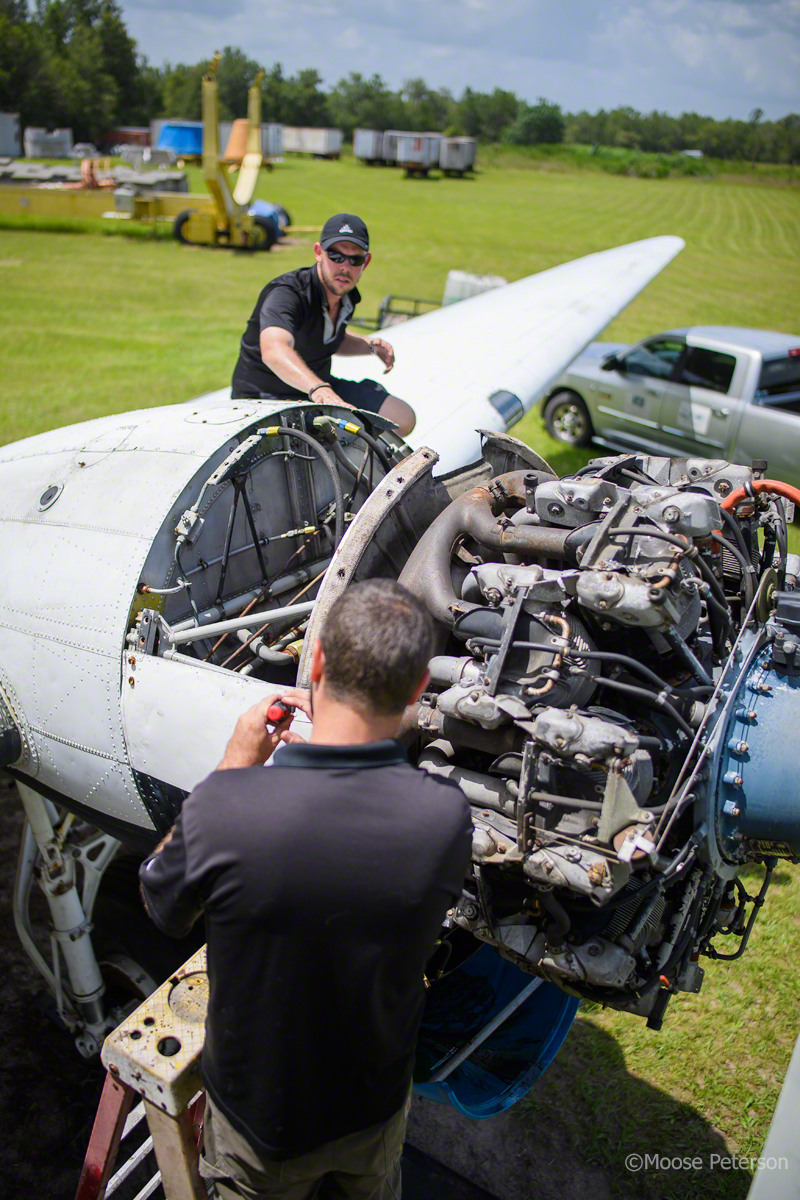